I’ll be heading to Florida next month to participate as a finalist in the Gulfshore Playhouse New Works Festival. This is the first time I’ll have any work represented in teh Sunshine State and I’m super jazzed about it. Also, very excited to be back in the room with LAST NIGHT IN INWOOD, and to meet the other playwrights who’s work will be presented.

Being a Finalist for something is often a double-edged sword. You’ve almost made it, you’ve stood out to someone in some way,  but you didn’t quite win. Getting that notification can be both a blessing and a curse. But when it comes to being a finalist for the O’Neill, it really feels like a win, partly because of the company you get to keep. This is my second year in a row being an O’Neill finalist, and I have to say it is truly a great honor. LAST NIGHT IN INWOOD is available to read on the NPX or through my agent if anyone is interested!

Theater J is creating a very cool Yiddish Theater Initiative, and I am very honored and thrilled to be a part of it! Their Yiddish Theater Lab will be dedicated to preserving and reviving the forgotten literature of the Yiddish Theater. Through this initiative, Theater J will uncover and re-interpret nearly-forgotten Yiddish classics in new English language readings, workshops, commissions, and eventually productions. I have been commissioned to adapt a lesser known Yiddish play Miriam by Peretz Hirschbein, which is a dark and wonderful gem, and quite a challenge! I am so grateful the Adam Immerwahr, the brilliant AD at Theater J for this amazing opportunity.

Read more about it at Broadwayworld.com

It’s just been announced that my play JONNO will be presented as part of the 2018 Next Stage Theatre Festival in Toronto in January 2018. Who doesn’t want to visit Toronto in January you guys?! Seriously, I haven’t been to Toronto with a show since my Fringe Fest days, and I really love the city, so I am looking forward to reconnecting with it, and all the wonderful people who live there.

It should be an especially fun ride, since the Jian Ghomeshi scandal (which inspired this fictional play) started in Toronto, and I don’t think wounds have quite healed. I hope that JONNO adds to the discussion in a helpful and cleansing way, which it seemed to do at the Winnipeg Fringe in 2016. I myself have such conflicted feeling about the way the scandal was received, handled and ultimately resolved (or unresolved as the case may be.) Big ups to Paul Van Dyck for proposing to direct the play in the first place. Very much looking forward to seeing it!

Find out more at Broadwayworld.com

I am very proud to announce that THE GREAT DIVIDE is the runner-up for the 2017 Jane Chambers Feminist Playwriting contest. According to the announcement, the contest received 400 submissions which were vetted by twenty five readers. Congrats to the winner Carey Crim, and all the Honorable Mentions!

How cool is this? my play The Great Divide will have it’s world premiere this September at the Finborough Theatre in London! It will be directed by Rory McGregor and produced by Georgina Ratnatunga.

It has been a long journey with this play which has recieved readings in Winnipeg, New York and Montreal, and won the 2016 Canadian Jewish Playwriting Award.

Find all the details here. 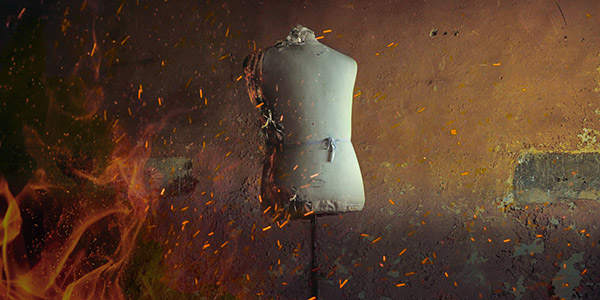 Super excited that Echo Theatre is producing my play JONNO this summer at the Winnipeg Fringe. From the Echo Theatre website:

“Which part made you think I like it?”- Dana

Echo Theatre is proud to present an angry new comedy about a famous radio personality.

And the women he assaults.

And Mr. Donkey Long-Ears: his only friend. 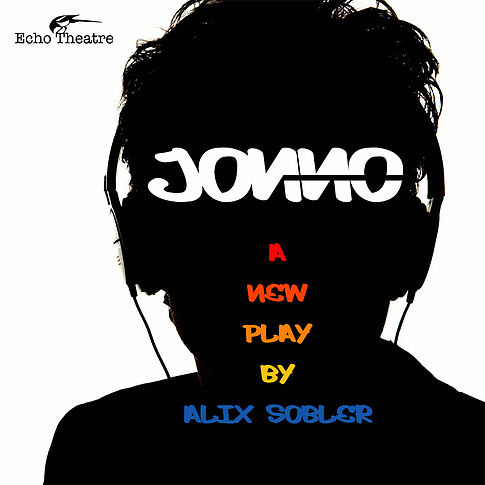 So excited about the upcoming production of The Secret Annex in Montreal! Are you in the area? Find out more and get tickets here.

And enjoy this amazing trailer made by the Segal Centre.

Hey y’all! I am excited to share that a new play of mine will have a reading on Monday December 15, at 7pm, as part of the Women’s Histories Festival. The Great Divide follows the story of newly arrived immigrants who go to work at the ill-fated Triangle Shirtwaist Factory. If you are interested in coming to see the reading, please RSVP to madandmerrytheatreco@gmail.com. The reading is taking place at IRT Theatre. IRT Theater is located on the third floor of the old Archive Building in Greenwich Village, NYC, 154 Christopher St., buzzer 3B. All the listings are not yet on the website, but they will be soon. Here is the site for more information: http://irttheater.org/ Hope to see some of you there!